Home Military Powers Air Force U.S. Air Force Will Soon Have a Super Plane That Will Make the F-22, F-35 and F-15 Ever Deadlier
Previous Video 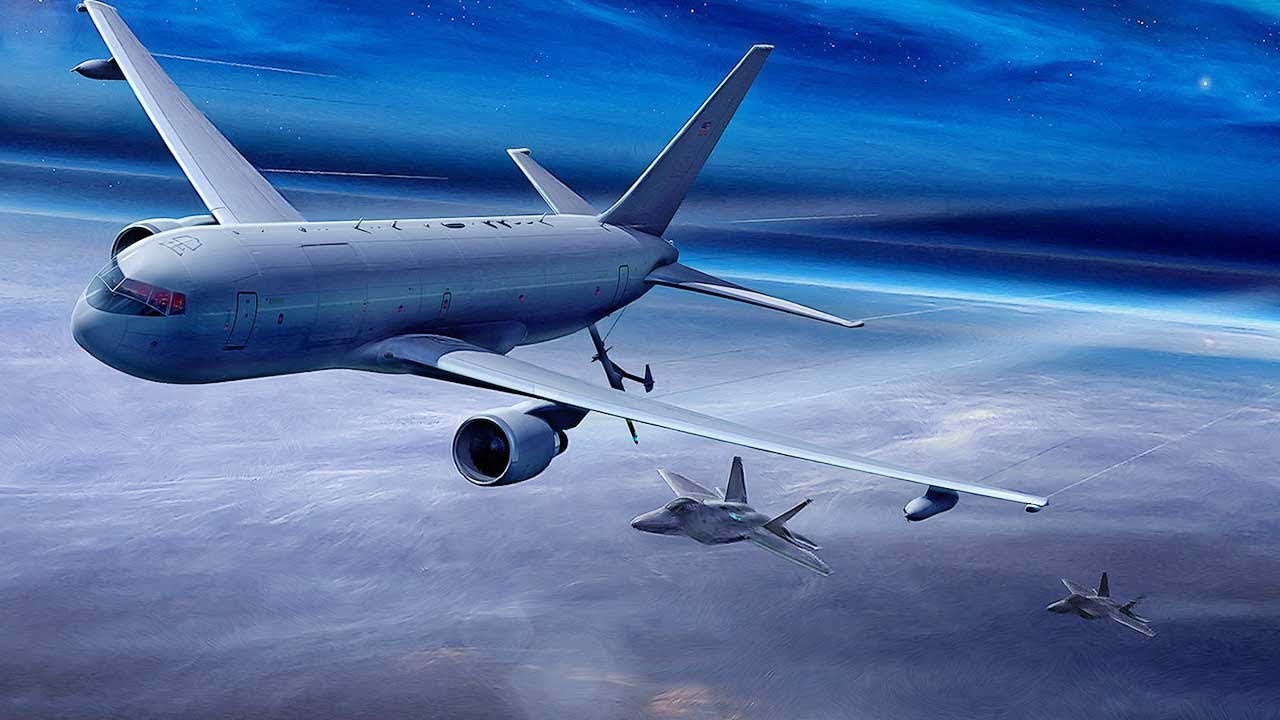 This is the Air Force’s New Nuclear-Armed Cruise-Missile

The U.S. Air Force Is Making the F-22 Raptor Deadlier Than Ever

The first new, high-tech next-generation KC-46A aerial refueling tanker will be delivered to the service later this year, marking the beginning of a long-sought after effort to replace the current aging fleet and better enable attack and ISR missions around the globe, service officials say.

A new tanker, which will of course modernize and sustain the refueling mission for the Air Force, is fundamental to the service’s air superiority and rapid deployability priorities.

The new KC-46A tanker will build upon the mission current tankers currently serve, meaning it will be forward- stationed at strategically vital locations around the globe to increase mission length and effectiveness, as needed, for a wide-range of aircraft, Air Force developers said.

The US military is snapping up the Army’s new sidearm

This is the Air Force’s New Nuclear-Armed Cruise-Missile

The U.S. Air Force Is Making the F-22 Raptor Deadlier Than Ever